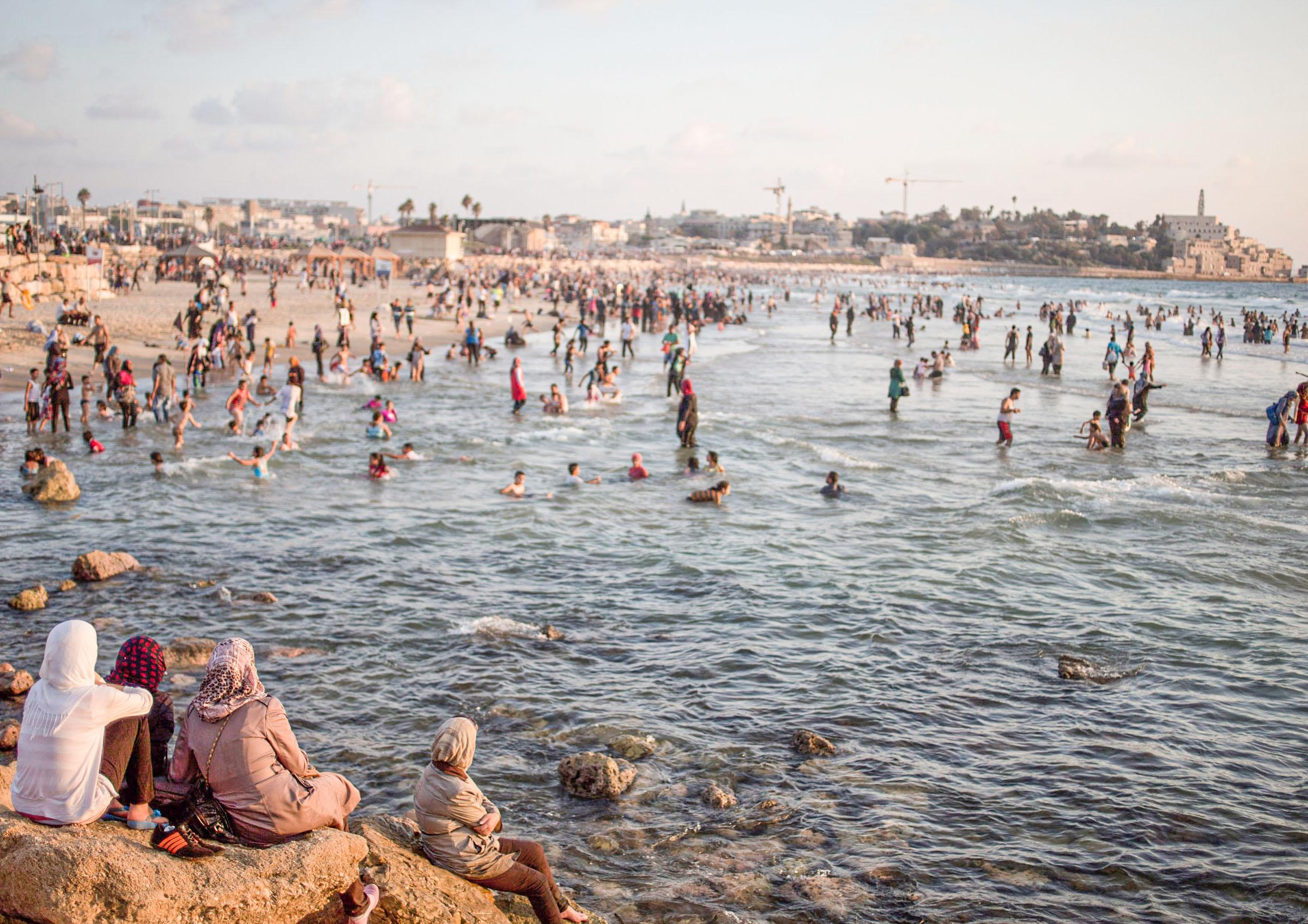 Rosa Luxemburg Stiftung (RLS) is based in Israel since 2009

The Rosa Luxemburg Stiftung (RLS) is an internationally operating, progressive non-profit institution for civic education that is close to the German Left Party (DIE LINKE). Founded in Berlin in 1990, the organisation has been committed to the analysis of social processes and developments worldwide.

In order to foster cooperation with like-minded actors abroad and to link their debates with discussions in Europe, the RLS runs 25 offices around the globe; the one in Tel Aviv opened in 2009, a year after a regional office for Jordan and the Palestinian Territories was established in Ramallah.

As part of an internationalist network, RLS in Israel aims to open spaces for dialogue and cooperation based on mutual respect and trust.

Society and politics in Israel are currently shaped by three factors: the ongoing occupation of the Palestinian Territories in conjunction with the expansion of Israeli settlements there; an erosion of the welfare-state accompanied by the deepening of social disparities; and a gradual process of de-democratization.

The foundation’s work in Israel focuses on partnerships with civil society and grassroots initiatives as well as union-affiliated, academic and cultural institutions that strive for the inclusion of all social, ethnic and national groups – and for a just solution of the Israeli-Palestinian conflict. As part of an internationalist network, RLS Israel aims to open spaces for dialogue and cooperation based on mutual respect and trust.

In this context, special emphasis is placed on German–Israeli relations, over which the Holocaust casts its dark shadow. RLS Israel supports the encounter and dialogue between Israeli and German experts, academics, activists and politicians, as well as with members of the interested general public. The Rosa Luxemburg Stiftung firmly opposes any manifestation of antisemitism and is committed to the legacy of Rosa Luxemburg, a Jewish socialist who throughout her life was target of antisemitic attacks.

The Rosa Luxemburg Stiftung is one of seven political foundations in Germany. These are politically affiliated with, but administratively independent from, distinct parties in the national parliament, the Bundestag. Based on the election results of their respective partner-parties, the foundations receive public funding accordingly. They are independent in framing their work and do not have to implement governmental policies. This is part of the political culture and political pluralism in Germany.

In Germany itself, the RLS works through 16 local offices. Since 1999, the Rosa Luxemburg Foundation has been able to grant scholarships to more than 1000 students and PhD candidates from Germany and abroad. Further, it has been undertaking a wide range of political education projects internationally with funds from the German Foreign Office and the Federal Ministry for Development and Cooperation.

In cooperation with like-minded organisations around the globe, RLS focuses on democratic and social participation, empowerment of disadvantaged groups, alternatives for economic and social development, conflict prevention, and peaceful conflict resolution. It considers itself part of the political movement for democratic socialism. It is a discussion forum for progressive political alternatives and a center for critical thinking and research both in Germany and throughout the world. It stands in the tradition of the workers' and women's movements, as well as anti-fascism and anti-racism.

Rosa Luxemburg Stiftung Israel supports projects in the program areas of social justice, demilitarization, feminism, critical culture & history. We work closely with partners in the Palestinian civil society in Israel as well as from marginalized communities. We consider gender and diversity to be crosscutting issues for work in all our programs.If you are working within one of the above-mentioned fields and are interested in funding, please send a precise description of your project to:

The Israel office of the Rosa Luxemburg Stiftung is located in the very center of Tel Aviv. Political activists and progressive organizations reflecting the diversity of Israeli civil society are welcome to use our office space to hold meetings and gatherings, free of charge.If you are interested in using our office, please contact:

For general inquiries reach out to 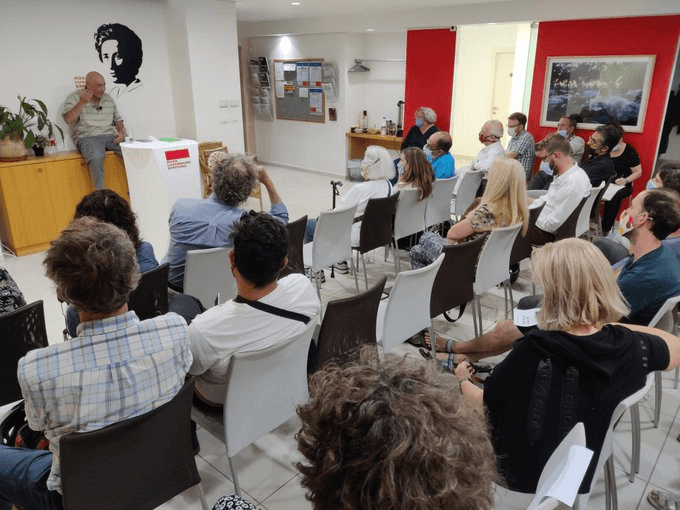